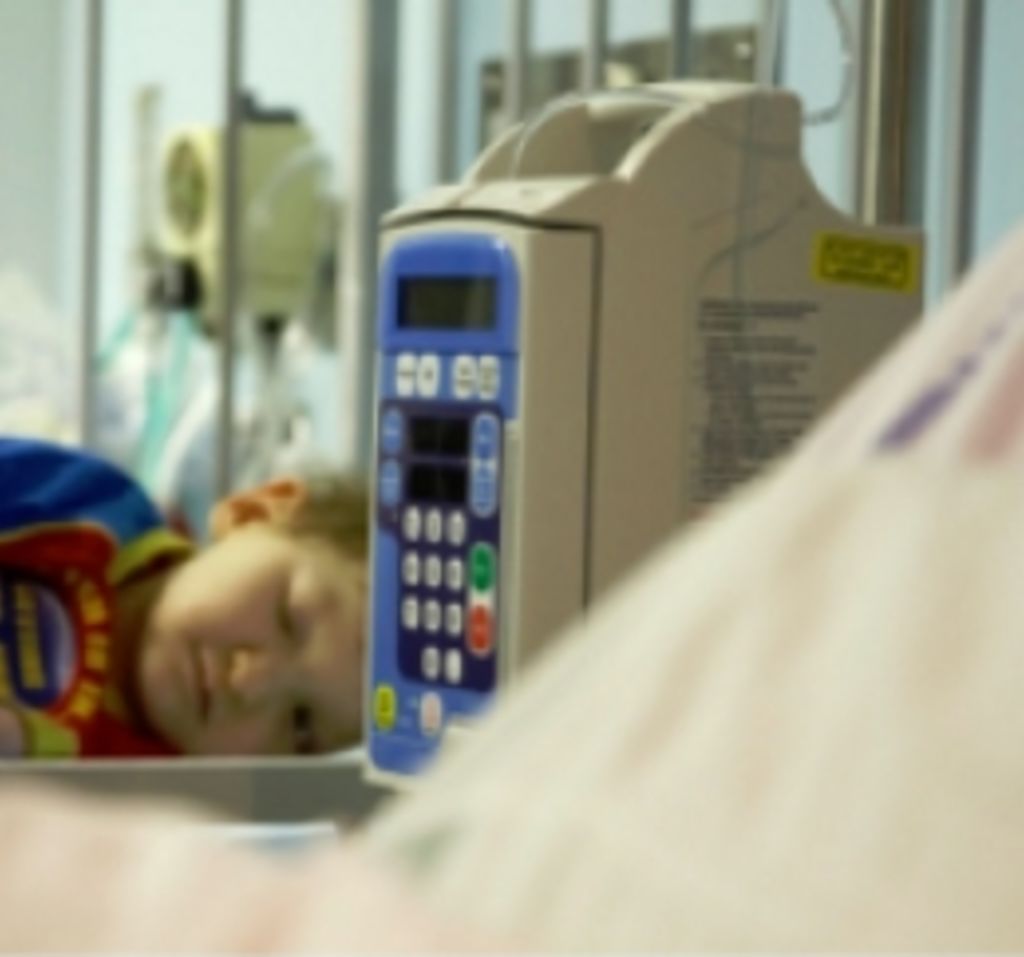 Caregivers of small children who are either hospitalized or visiting someone in the hospital should be aware of an unsuspecting source of choking. The small object is called a disinfection cap and is commonly used in the healthcare setting as a barrier on an intravenous port. The small cap has a foam sponge inside saturated with alcohol to help prevent infection. However, these brightly colored caps may be attractive to young children and could be a potential choking hazard. 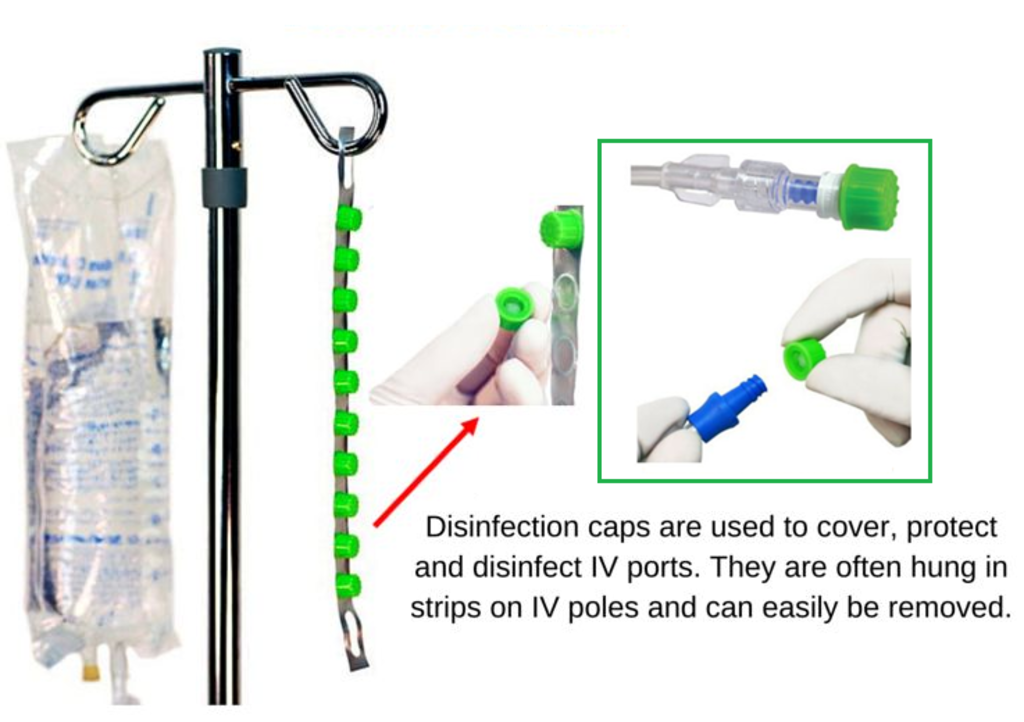 A recent report1 cautioned healthcare providers about the potential for the caps to be ingested by hospitalized children. The authors of the report provided two real life examples of patients who ingested the disinfection caps causing them to be lodged in their esophagus (the tube that connects the throat to the stomach). In one case, a child who was seen chewing on a cap was also experiencing drooling, vomiting, and refusing to eat meals. A procedure was performed which revealed a cap lodged in the child’s esophagus. In another child, a cap accidentally popped into the child’s mouth after sudden movement of the child’s arm caused the health professional to mishandle the cap. The cap was swallowed and later found lodged in the esophagus. In both cases there was no long-term harm, but it is entirely possible for a cap to lead to more significant harm such as blocking the airway .