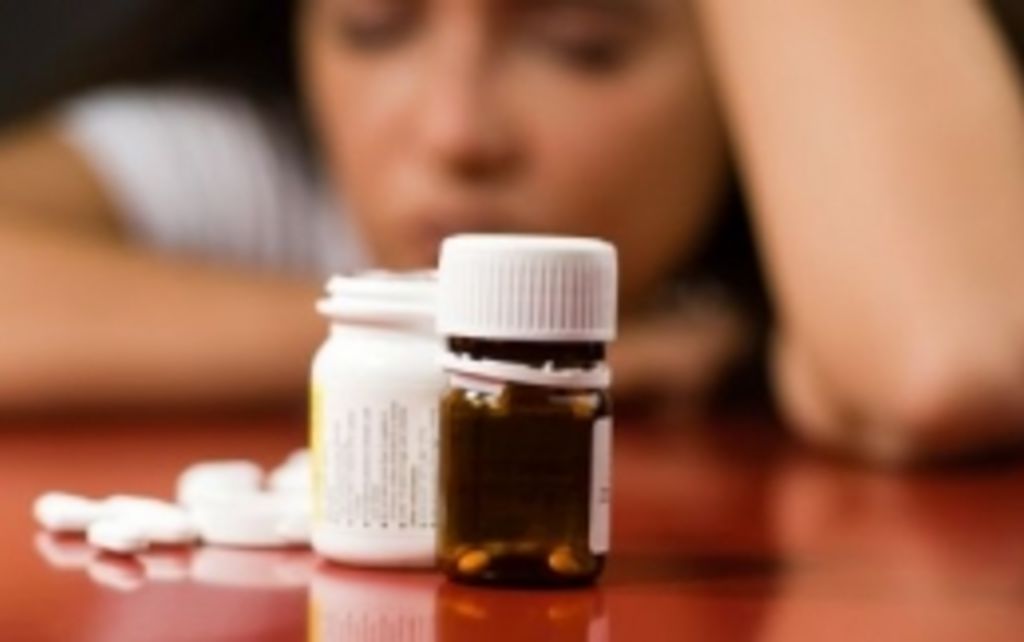 Easy, legal access to inexpensive over-the-counter (OTC) medicines has contributed to widespread abuse of them. And because a doctor’s prescription is not needed, many mistakenly believe that OTC medicines are safer than prescription medicines and illegal street drugs. But even OTC medicines—including herbals—can cause serious and potentially fatal side effects when abused.

Abuse of OTC medicines is most common among teens between the ages of 13 and 16.1 They know they can find a cheap “high” right in their family’s or friend’s medicine cabinet. Young adults have also abused OTC medicines, particularly in combination with other medicines, alcohol, and illegal drugs, which increases the risks of serious side effects. The list that follows includes the top 10 OTC medicines and herbals that are currently abused in the US by teens and young adults.

January 28-February 3 is the third annual National Drug Facts Week (NDFW), a health observance that aims to shatter myths about drugs. It’s a week set aside for communities and parents to encourage teens to get the facts about drug abuse. One of the greatest difficulties with preventing OTC drug abuse is that few teens and adults realize the danger. Unlike the risks associated with illegal street drugs like cocaine and heroin, the risks associated with OTC drug abuse are given little thought. So join this important national effort during NDFW by learning more about the risks of OTC drug abuse and sharing the facts with the teens and young adults in your life. The websites with the references that accompany this article are a great place to start. Teens and young adults who learn about the risks of drugs at home are up to 50% less likely to abuse drugs.13