An Inquisitive Patient is a Safe Patient...Be Persistent 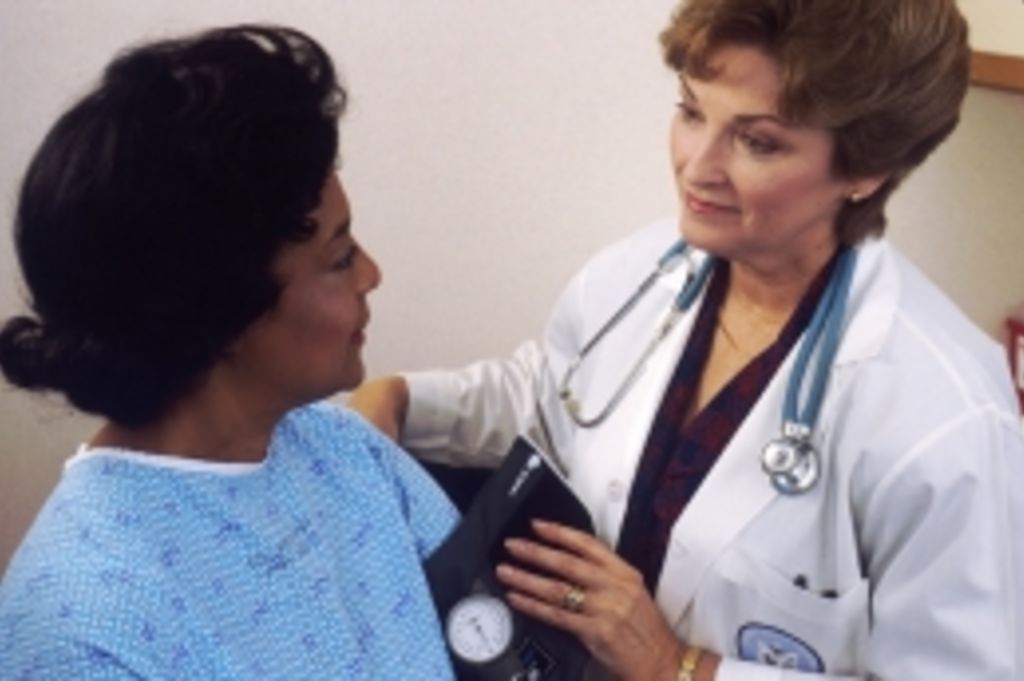 If you are hospitalized, nurses will typically give you the medicine your doctor has prescribed. But if the medicine the nurse brings to you doesn’t seem right, it might be that an error has happened. You may be hesitant to speak up about the potential problem. You may believe your doctor and nurse know more about medicine than you do. But in some cases, your instincts may be right, as in the example that follows.

When a hospitalized patient with diabetes suggested that 85 units of insulin was too much, the nurse rechecked the doctor’s orders and the patient’s medicine record. Both showed that 85 units had been prescribed. The patient still felt the dose was wrong, so the nurse called the doctor. It turned out, the patient was correct. When the patient was first admitted to the hospital, the doctor had looked up the patient’s insulin dose in her medical record from a previous hospital admission. He had then prescribed the same dose in the medical record: 85 units. But the record in the doctor’s office showed that the patient’s insulin dose had been lowered since the last time she was in the hospital.

In this case, the patient’s expressed concerns led to the discovery of the error. But if a patient speaks up about a concern, and an error is not found right away, he or she should persist if something still feels wrong. A tragic example follows in which a patient’s concerns about her medicine were not fully checked.

The patient told her nurses and doctors that she felt something was wrong after 2 days of treatment with cyclophosphamide, a powerful medicine used to treat cancer. This was not the first time the patient had received this medicine to treat her cancer; but this time the medicine seemed very different. The nurses and doctors had initially checked the medicine and reassured her that it was correct. But, the patient actually received a large overdose. She was supposed to receive 1 gram of the medicine each day for 4 days. Instead, she received 4 grams of the medicine for 4 days. The doctors and nurses had misunderstood the formula used to determine the dose. Sadly, the patient died as a result of the error.

Fatal mistakes with medicine are rare. But one of the sad truths of deadly medication errors is that, in many cases, the patient or family member felt something was wrong but failed to speak up or was convinced by others that there was no problem. Ask questions, especially if there are clues that a mistake may have been made. Don’t be satisfied if an answer doesn’t make sense or resolve your concerns. Ask for more information, and insist that your concerns be investigated. If you have a feeling that something is wrong, you may be right!

See Check it out! to the right for information about a Speak Up campaign that encourages consumers to ask questions, and to ask again if you don’t understand the answers.

The Joint Commission (TJC) and Centers for Medicare and Medicaid Services have initiated a Speak Up campaign (www.jointcommission.org/GeneralPublic/Speak+Up/) to encourage consumers to become informed in their healthcare by doing the following: