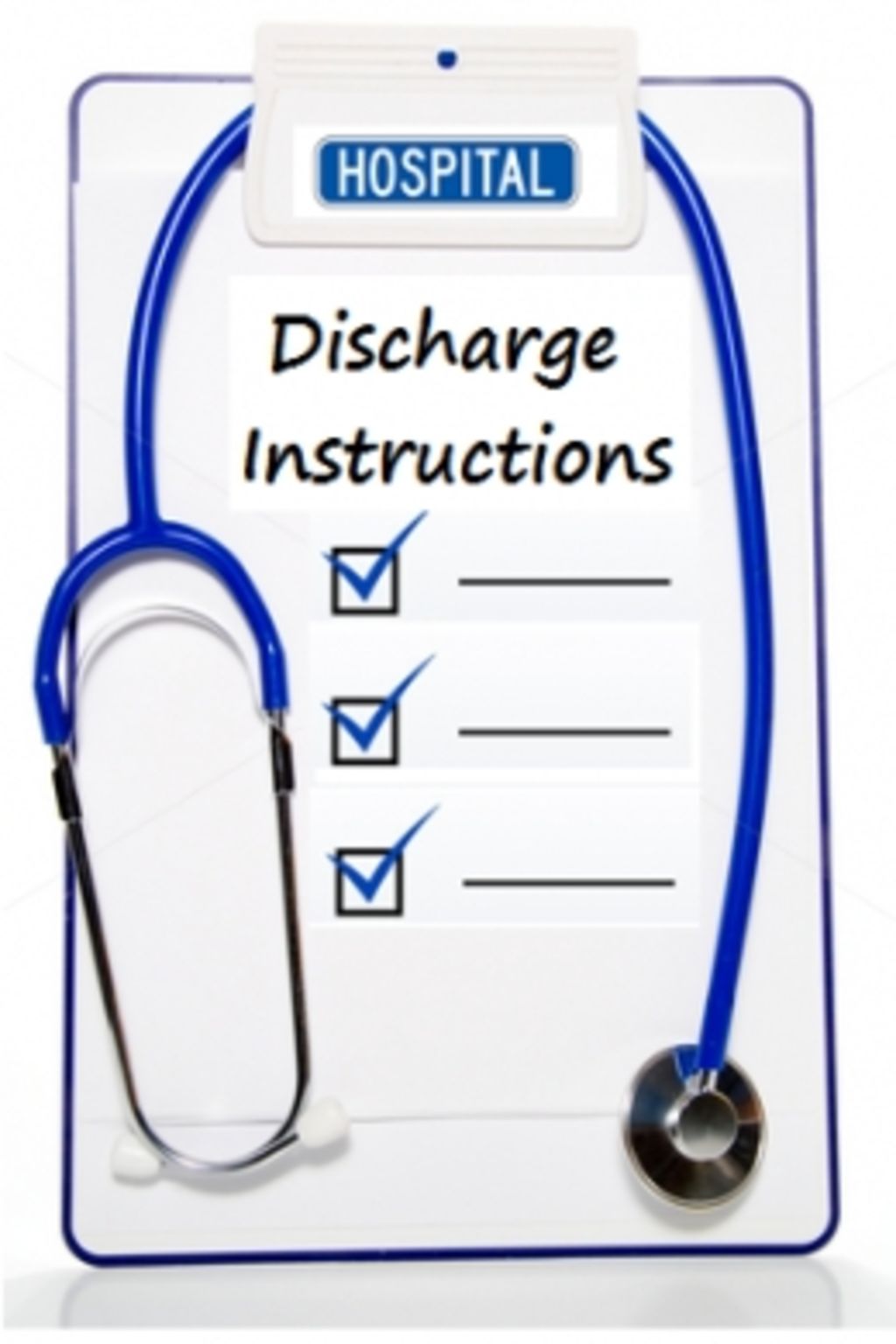 Patients sometimes ask to take home left over medicines that were partially used during their hospital stay (e.g., insulin pens, inhalers, eye drops, topical creams or ointments). An example of this involved a diabetic man who was taking the long-acting insulin Lantus (insulin glargine) and also received the short-acting insulin NovoLog (insulin aspart) during his hospitalization.

At discharge, orders were written for him to continue taking Lantus at home. The NovoLog was stopped. The nurse reviewed the discharge orders and prescriptions with him. Another nurse packed up his belongings and gave him both the NovoLog and Lantus insulin pens since “he paid for them.” At home the next evening, the man’s wife called 911 after she was unable to awaken her husband. The paramedics obtained a blood sugar level that was extremely low. They quickly treated him and he recovered. The man had confused the two insulin pens and had given himself the short-acting insulin, NovoLog, instead of the long-acting insulin, Lantus, which caused his low blood sugar.

Here’s what you can do: If you are given left over medicines to use at home, ask the nurse or pharmacist to compare the medicines you are given with the list of medicines on your discharge instructions. The medicines should have a label that lists the drug name, the dose, and how often it should be taken. If you have additional prescriptions to take to the pharmacy, you should also take the left over medicines you were given. Your pharmacist can again review what you have, answer any questions, and make sure that you were not given a duplicate prescription. Finally, there may be legal restrictions that will not allow hospitals to provide left over medicines to patients.