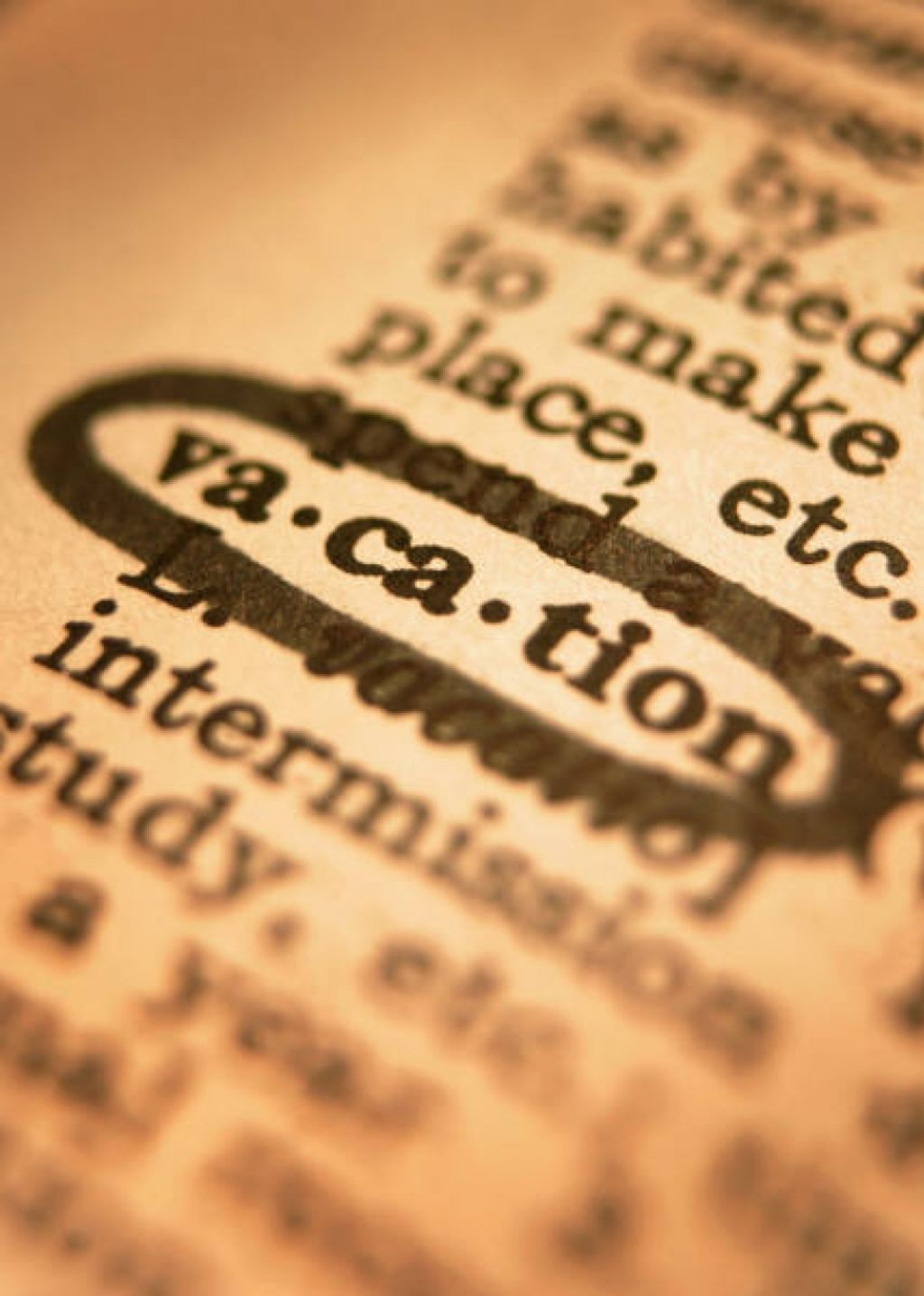 A woman on vacation in another state got sick and a doctor prescribed an antibiotic, Biaxin (clarithromycin). She went to a pharmacy near where she was visiting to fill the prescription. Twelve days later, after returning home and finishing the antibiotic, she received a call from her mail-order pharmacy company.

The pharmacy called to tell her that she should not take clarithromycin because she was also taking Lipitor (atorvastatin), a medicine that lowers cholesterol. Although it doesn't happen often, a serious condition that weakens the heart and other muscles can occur when taking both medicines. The woman received Lipitor from the mail-order pharmacy she used at home. When she filled the prescription for the antibiotic at the local pharmacy away from home, no one asked her about other medicines she was taking. So Lipitor was not listed in the pharmacy computer as one of the medicines the woman takes. Therefore, the pharmacist was unaware that this problem could occur.

The woman was not injured but was concerned that this happened. How can it be prevented? Be sure to carry a list of all your medicines while on vacation, even on short getaways. You never know when illness may strike or when you will need a new prescription medicine. Always provide the list of medicines to any doctor you visit and pharmacy where you get a prescription filled. Speak up, even if no one asks about other medicines you take. That way you can help safeguard yourself against serious interactions between different medicines, even while away from home.