Check Your Inhaler Before Use! 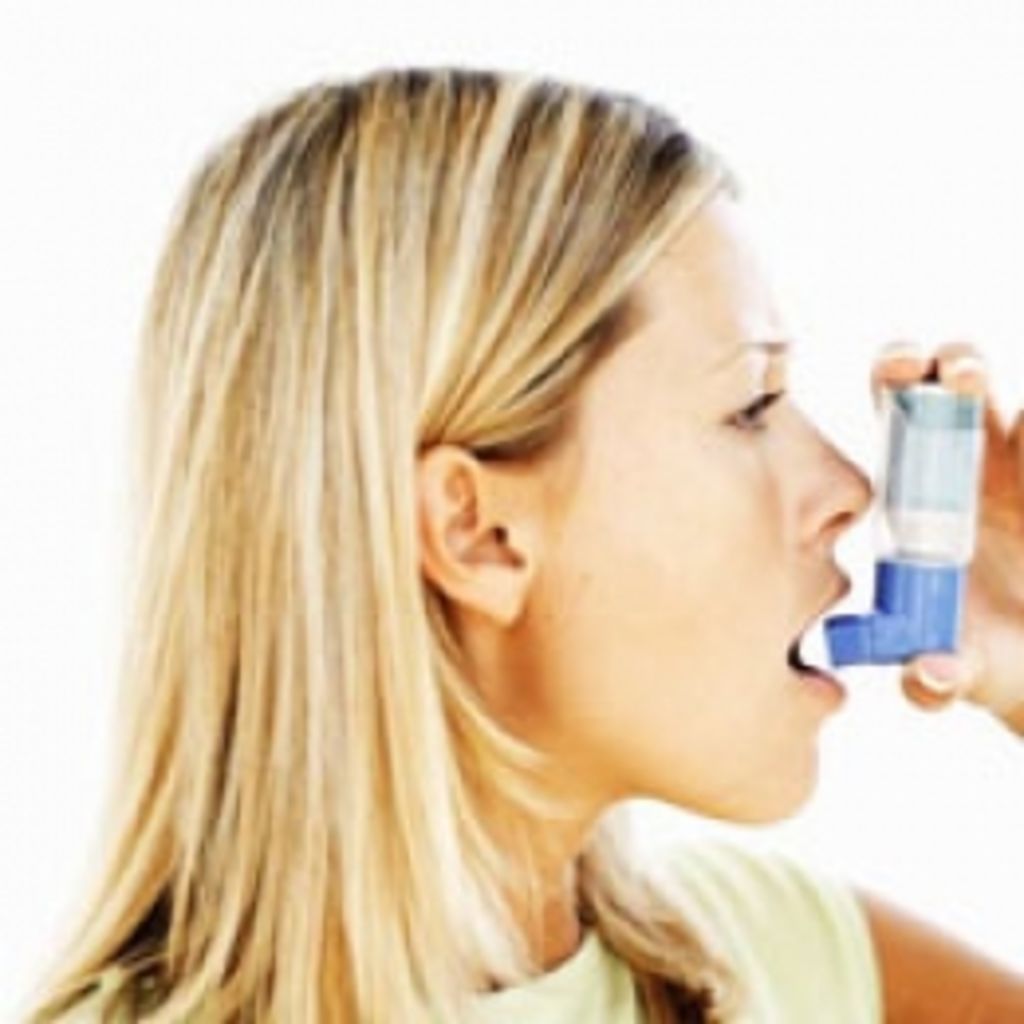 After using his albuterol inhaler, an asthmatic man began to cough uncontrollably. Instead of the medicine making it easier for him to breathe, he felt like something was stuck in his breathing passages. An X-ray at a clinic confirmed that there was a coin in his windpipe and a dime that had to be removed through a tube inserted down his throat.

The man later told the doctor that he kept the inhaler in his pocket without the dust cap on, along with money and coins. This allowed a dime to become lodged in the opening of the inhaler and be inhaled along with the medicine. People who use inhalers should always keep the dust cap in place between uses. They should also check the mouthpiece before use. Even a little dust or lint can cause problems if pushed into the windpipe or lungs when using the inhaler.